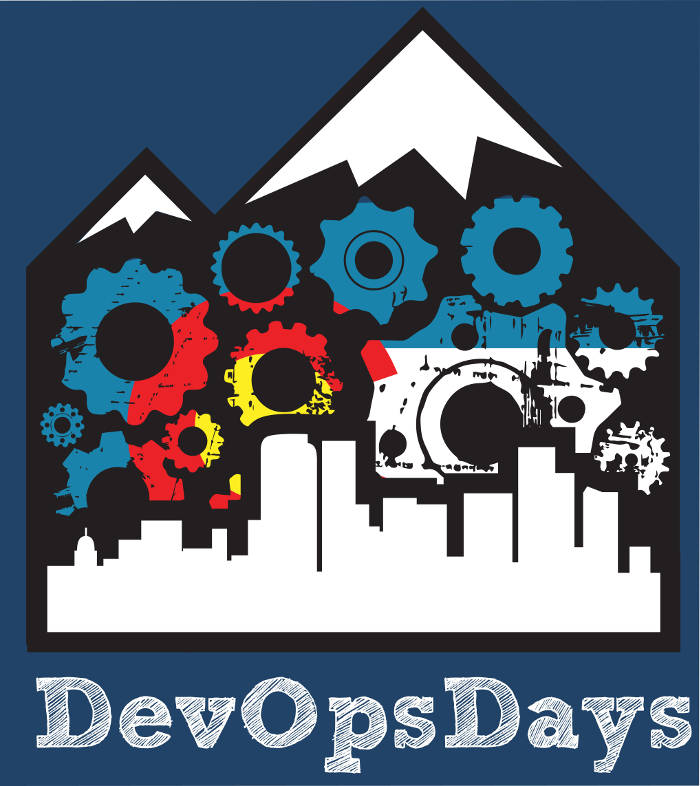 I just got back from the 2016 DevOps Rockies conference last week. I’d like to talk a little about my presentation on the Assimilation suite from the cybersecurity perspective, and how what I learned and heard at the conference will influence future Assimilation development – particularly regarding Docker. After the conference, Docker even entered my dreams, morphing into waking dreams on how best to support it in Assimilation. It was a bit surreal, but so was giving my talk – which I’ll explain a bit later in this article.

My talk at the 2016 DevOps Rockies Conference

Last Thursday, I had the privilege of speaking at DevOpsDaysRox (Rockies) at the Fortrust data center in Denver. A bit weird speaking in undeveloped space in a data center, but somehow fitting for a DevOps conference. The talk was about 10 minutes worth of talk (slides on speakerdeck), and about 20 minutes worth of live demonstration. The live demonstration covered some of the same things that I’ve covered in our blog before. For those of you who want to duplicate what I did in the talk, these links will walk you through everything and more: [1, 2, 3]. It’s quite easy – and you can do what I did and more in an afternoon.

There were amazing people at the conference, and there were probably about 300 people in the audience for my talk. Some of them may have thought I wasn’t actually there, because I was in the back left corner of the room – due to technical issues in the video setup. It was definitely odd sitting behind all the audience. I could occasionally see head nods in the audience, but I was much lower than the stage (sometimes sitting so I could use my keyboard) so it was hard to see, and of course I couldn’t see any of their facial expressions. Since they couldn’t see me, I suspect they didn’t connect with me as well as they normally would. An unexpected side effect was that people who wanted to talk with me afterwards didn’t know what I looked like – because I was hard to see in the back (!). One of those surreal, bizarre things that life sometimes hands you.

Like most conferences, my favorite part was talking to the other folks who came to the conference. They were in a lot of different places individually, as were their companies, and it was interesting to talk to them. I got a lot of positive feedback about the talk some good tweets [1, 2, 3, 4] – and some people told me it was their favorite talk in the conference :-D. Can’t complain about that!

A lot of the people attending were either using Docker or looking into it – this was no surprise. So this is something that I’m looking at supporting in the Assimilation code more extensively than we do now. I’ll cover my thoughts on that in a future article. But for now, where I think we’ll go is to treat containers almost completely like full-fledged systems. This should extend naturally to other virtualization methods and other kinds of proxy discovery as well.

Summon at the 2016 DevOps Rockies Conference

One of the things that makes me happy about a conference is getting something I can directly use out of it. Dustin Collins (@dustinmm80) gave a talk about Summon – a Go program to help you manage and use secrets without checking them into source control. There are several places where we could make use of it – sometimes monitoring needs secrets, and I can see occasions where discovery would want to know secrets. For example, one might want to know the community string or similar to do SNMP discovery. Summon is basically a universal proxy between providers and consumers of secrets. After receiving the secret, it provides it to the recipient through the environment. It’s written in Go, which seems like a great choice for a tool like this. I’ll definitely check it out!

All in all, it was a worthwhile two days – I think the live demonstration generated more people determined to give it a try than my usual technical talk overview. Of course, if the talks were a little longer, and the audience and I could have seen each other, it would have been even better. In my experience (and according to the Rolling Stones), you can’t always get what you want, but I got what I needed – and surely that’s enough for anyone. As a bonus, I had a chance to think about how to better handle situations like this if they should come up again – live and learn!

Comment0 | Share | Tweet | Share | +1 | Buffer | print | email
Categories: Blog Posts, Talks
Disclosure of Material Connection: Some of the links in the post above are “affiliate links.” This means if you click on the link and purchase the item, I will receive an affiliate commission. Regardless, I only recommend products or services I use personally and believe will add value to my readers. I am disclosing this in accordance with the Federal Trade Commission’s 16 CFR, Part 255: “Guides Concerning the Use of Endorsements and Testimonials in Advertising.”