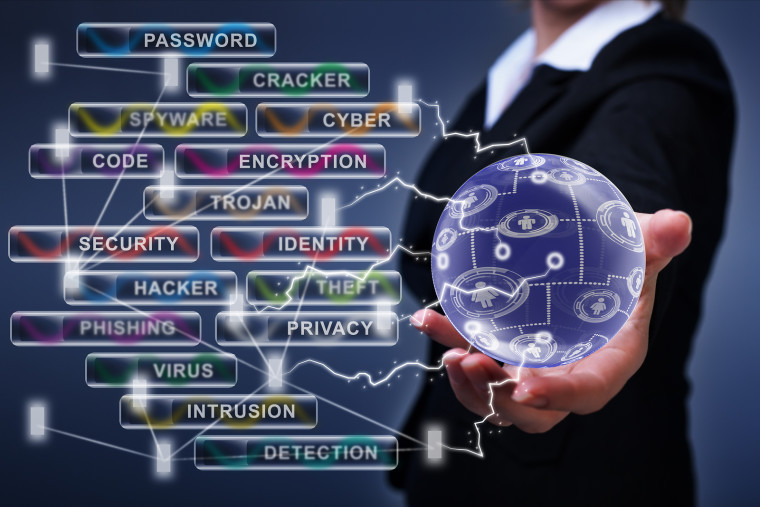 Computer security is problematic today, is expected to get worse for years to come. The security field is widely acknowledged to be suffering from a shortage of qualified security experts. Many people believe that significant improvements in automation are the only way to address this growing problem. Compared to the level of automation that system management has experienced in recent years, security has been estimated to be at least a decade behind.

Our IT Best Practices community was created to help support security automation efforts. We aim to collect, categorize and curate mechanically-verifiable best practices for servers, services and networking, in support of the idea of “best practices as code”.