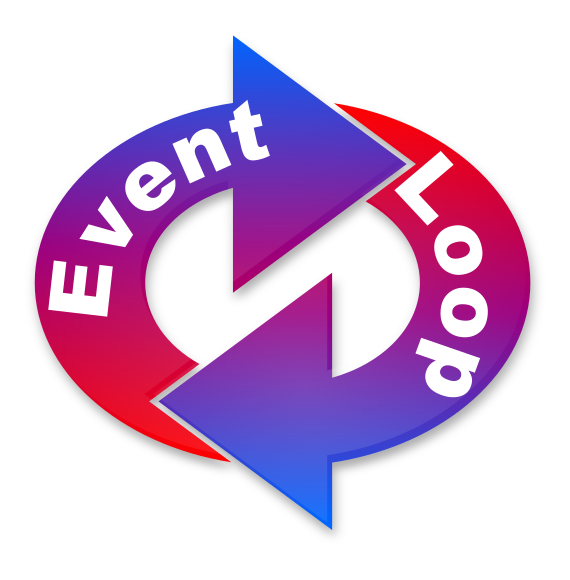 In the third article in this series, we cover solving our recurring problem with Asyncio by itself, and reserve Asyncio and Processes for a future fourth article. Asyncio is by far the lowest-overhead form of concurrency available in Python, but it has limitations on the kinds of problems it’s helpful with.

Asynchronous I/O (or asyncio) in Python is a method of performing non-blocking functions with an event loop. When an event would require the program to wait, control is implicitly transferred to the event loop, which then finds other work to perform. There are a variety of asyncio constructs which may cause control to be transferred to the event loop. These include waiting for an asyncio.Queue() message, waiting for another asyncio task to finish, and waiting for an network message to arrive, or be sent – when you use the right asyncio network API.

However, at this point in time, there is no asyncio-compatible file I/O – which can be problematic. So, if your program is largely dependent on file I/O, or calls to other blocking functions, then asyncio may not be for you. Once you enter the asyncio world, you have to push blocking non-asyncio calls into threads. If that’s where you’re spending most of your time, then asyncio probably becomes why bother? But if that’s not the case this example may prove helpful.

Unfortunately, the asyncio APIs, are a bit different from the corresponding non-asyncio APIs. So, for this one, we need to rewrite our check_a_port() function.

Although this code is similar to the code of check_a_port() from the earlier articles, let’s walk through it and see how it works.

The first thing to note is that this process has a funny new keyword at the front – async. This means that you can’t just call it, you have to await its completion with the await keyword – which you’ll see in a bit.

As before, we compute the port from /etc/services. using getservbyname(). But since this is all based on event loops, the connection is created in a pretty different way. The event loop object has a member function called create_connection – which takes a new type of parameter – asyncio.Protocol – a class implementing a conventional connection-oriented stream protocol (e.g., TCP/IP). This creates a description of what work should be done once someone decides to await it.

Next the code waits for the connection to be established. What happens when you do this is that it effectively puts the work of creating the socket on the back burner until someone awaits the result of the connection. This allows the event loop (loop) to continue doing other things. Once the connection is established, async_check_a_port resumes executing. Meanwhile, the event loop runs whatever else it has to do while waiting for the connection to complete or fail. If it fails, it either raises an asyncio.TimeoutError or a socket.error – depending on why it failed. It is confusing and very much worth noting that the Python built-in TimeoutError is a different class than asyncio.TimeoutError.

Going back to the success case, the code closes the socket and returns the success indication. This logic is essentially identical to the original check_a_port code – but under asyncio, the runtime behavior is quite different.

In our previous example, we used the built-in Python thread pool code to do threading. Unfortunately, there is no corresponding asyncio task pool, so the obvious thing to do is to create an analogous class.

Although this is an interesting class, I’m going to only give a brief overview of it, since it emulates a thread pool for asyncio tasks, and its use will be illustrated in code following. To construct an AsyncioPoolExecutor object, you need pass the number of simultaneous connections. For our example, you would want to keep that below the maximum number of open file descriptors available, to keep it from running out of open file descriptors.

add() and as_completed() behave like the corresponding thread pool operations. The add member function simply adds work to the list of tasks not yet running. as_completed() is an asynchronous generator, and is more interesting and worth a bit more explanation.

As_completed() loops indefinitely until all the work is done. Each time through its while True loop, it performs these tasks:

The code to use it is similar to the previous synchronous examples, but is a bit different due to the differences imposed by asyncio. Below is the new version of scan_em_all – using the AsyncPoolExecutor class, and the async_check_a_port()function.

Scan ’em All with asyncio

The first thing the function does is create an AsyncPoolExecutor, and an empty answer dictionary. The next lines simply add the work for doing an async_check_a_port() call for each combination of IP address and port given as arguments. This is very similar to what we did before.

Next we wait for the tasks to complete – almost exactly as before – but with one significant difference. Now, we have to precede the for task in runner.as_completed() call with the async keyword. This is necessary because the as_completed member function is an asyncio generator which has to be awaited instead of merely being called. The structure of this code is nearly identical to the structure of the synchronous code, but it is enough different that it has to be a new implementation.

Why Bother with asyncio?

Having done this, the question comes up “Why bother?”. The most obvious reason is that there are no threads created at all. This is much less overhead, and from the Python perspective, this makes this code much faster and consume a lot fewer system resources. This is not only because of the lack of creating and managing threads, but Python’s GIL is constantly having to check the lock to see if it can proceed. In this case, it is always able to proceed.

In the threading case, as more and more threads get created, the percentage of time it is able to get the lock goes down and down – which makes the overhead go up and up. That overhead simply never occurs here. Although Python may check the lock, it never has to wait on it. As in the threaded case, you are still limited to the work done by a single core, but now that core is doing more work for you because of the lower overhead.

Why not use asyncio for everything?

Although you can gratuitously throw in asyncio into nearly every program, which would no doubt make you the way coolioest programmer ever, there are reasons why not to use asyncio. Here are a few:

Although I originally planned for this series to be three articles, this one is long enough to be worth its own article. I’ll reserve the fourth (and hopefully last) article for Asyncio and Processes together.